Is there a crisis of quality in new-build homes? | Guardian

We can call this a Land Value Tax:

Futures Forum: Land Value Uplift Tax > “Public investment on or near a piece of land significantly increases its value wherever you are.”

Futures Forum: A solution to our housing problems >>> deter property and land speculation

Which is something Transition Exeter has been interested in for some time:

Futures Forum: Why is housing so expensive? … and what could Land Value Taxation contribute? Meeting in Exeter:

We can also call this Infrastructure Tax…

Why Surrey has more land for golf courses than for homes:

Paul Cheshire, professor emeritus of economic geography at LSE and a researcher at the Spatial Economics Research Centre, has produced data showing that restrictive planning laws have turned houses in the south-east into valuable assets in an almost equivalent way to artworks.

“Why Surrey has more land for golf courses than for homes: Study say planning policy seems designed to ‘keep urban unwashed out of the home counties’ | Guardian

Prof Cheshire has been suggesting building on the green belt for some time:

London housing crisis: who dares campaign for building on the greenbelt? | Guardian

And in his latest piece of research as reported in yesterday’s Telegraph, he suggests that the current system is pretty useless and needs replacing with something more substantial and more transparent:

“These proposals align incentives to use our land for genuine public benefit while reducing our carbon footprint as well as funding needed infrastructure and social housing.” It is understood a similar proposal was included in a draft of Theresa May’s Government’s housing blueprint but was shelved after lobbying by rural campaigners.

Meanwhile here in Devon, the likes of the CPRE has been very vociferous with their arguments that a free market splurge will not result in truly ‘affordable housing’:

And the new Sid Valley Neighbourhood Plan restricts even more the chances of any new affordables:

– as the current system does in fact not actually provide for ‘affordable housing’ anyway: 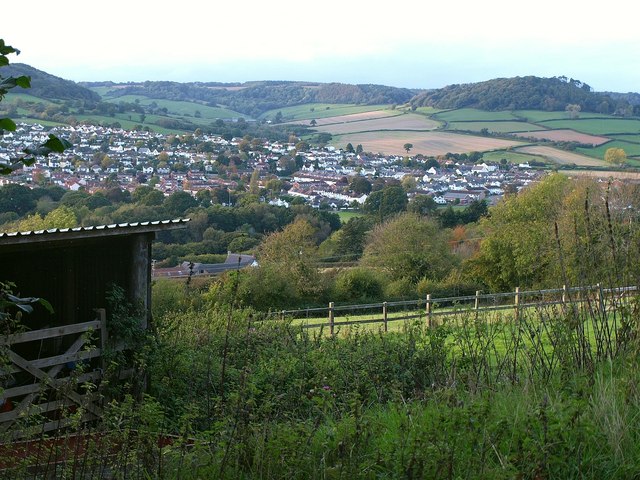 The only way forward will be change from central government – but if we have these sort of conversations locally and from all shades, from red Tories to post-Brexit Labour, then we might be able to go back to something as suggested by those inputting into PM Teresa May’s ‘blueprint’ this summer:

Cabinet urges May to build on green belt

He advocated relaxing rules on building homes within half a mile of railway stations and pointed out that “the green belt does not, as most people might reasonably assume, correlate with ‘green’ or ‘environmentally protected’ land” such as national parks and areas of outstanding national beauty.

Cabinet urges May to build on green belt