The potential of hydro-electricity on the Exe

A great story from Devon Live:

Mid Devon could become the first zero-carbon local authority in the UK if plans to utilise the River Exe come to fruition. 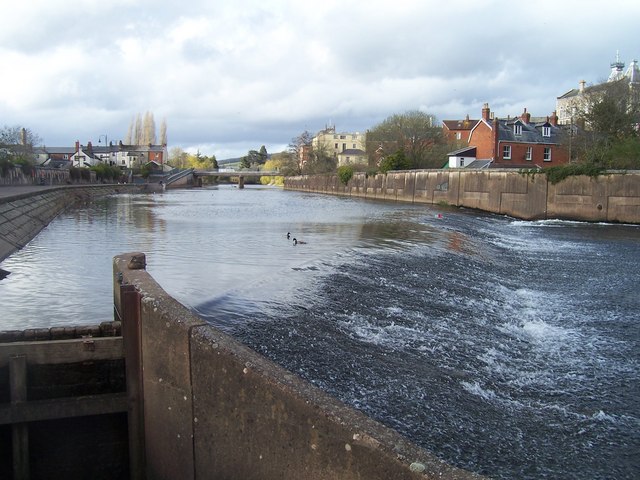 Speaking at an economy meeting at Mid Devon District Council (MDDC) in June, economic development officer Chris Shears told councillors that they had been looking at a hydro-electric scheme.

He said: “We’ve been working with local riverside landowners who are looking to take forward a number of hydro-electric schemes across the Mid Devon area. Mid Devon has a massive infrastructure of waterways so we’re looking at how we can utilise those to push forward some various elements of the green economy. We also have several hundred sites across the waterways which are either former mill sites, weirs, least, etcetera. There’s a huge amount of potential.”