A couple of months ago, there were rumours around whether Amazon would locate its new warehousing in East Devon – and whether it would be much fun to work for them even if they did:

Working for Amazon in Devon, or anywhere else

It has now been confirmed by the Herald that they will indeed be coming this way:

Amazon CONFIRMS it is moving Exeter operations to 100,000 sqft facility close to Cranbrook

There have been consistent questions about working conditions: 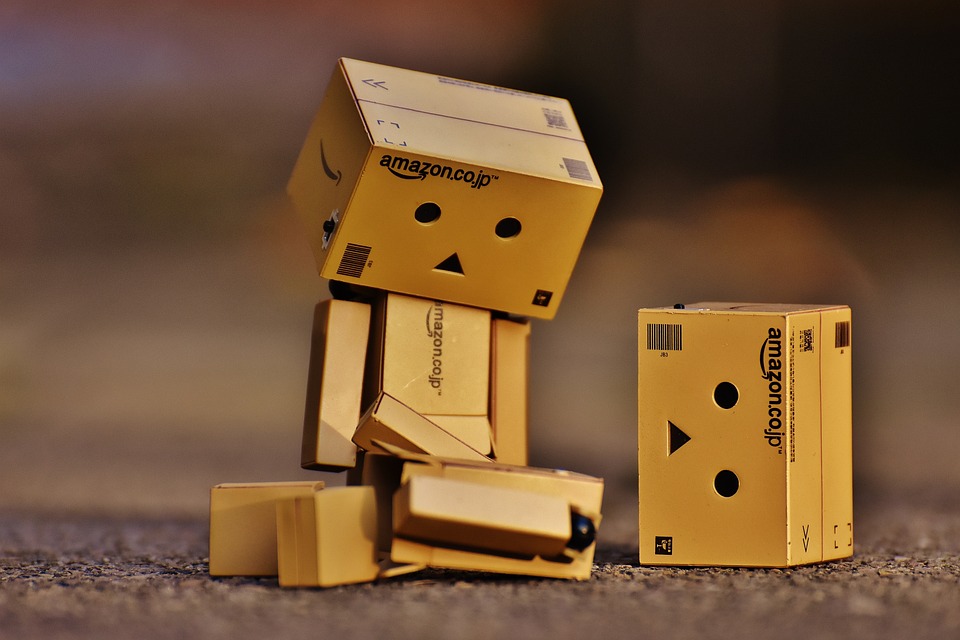 And there continue to be questions about what it’s like to work for them – with a new play coming to the Edinburgh Festival, as reported in today’s Guardian:

Shop til they drop: the play that takes us inside an Amazon warehouse

Ablack box floats beneath our feet, containing a barrel of whey protein, 24 cans of Monster Energy and a Winnie the Pooh toy. It disappears through metal grates to be sorted, packed and sent off for next-day delivery. At 700,000 square feet, Amazon’s warehouse in Rugeley, Staffordshire, is roughly the size of 10 football pitches. By the time the box has crossed into the teeming tangle of conveyor belts, we’ve moved down one of the endlessly stretching walkways. There’s more than an echo of the corridors from The Shining – only these are meticulously colour-coded.

Over the last decade, Amazon, the most valuable company in the world, has repeatedly been criticised for allegedly monstrous working conditions. Jobs have been described as damaging to mental and physical health, with reports of workers walking up to 15 miles daily, of breaks too short, pay too low and overtime compulsory. (Speaking about its employees, Amazon recently told the Guardian: “We work hard to ensure they are provided a safe, comfortable, and modern work environment.”)

For the past two years, Kezia Cole and Richard Hay have been developing Fulfilment, a puppetry show about robots, artificial intelligence and Amazon’s workers’ rights. Today, Cole, Hay and I have joined a public tour of Rugeley warehouse. Our guide is a man with a politician’s ability to deflect difficult questions and a grating tendency to refer to women as “young lady”. No, he hasn’t seen the BBC Panorama episode about Amazon. “I think perhaps they’re letting a good story get in the way of the truth.” He reckons the public complaints against Amazon are only disgruntled employees. “What,” Cole snorts, “all of them?”

Shop til they drop: the play that takes us inside an Amazon warehouse