There are real issues about mental health – and some local authorities are not dealing with them very well:

On the other hand, there are local initiatives trying to provide support:

Sid Valley HELP has big plans: from befriending to first-aid courses and building an army of volunteers

A great project is happening in Newton Abbot: 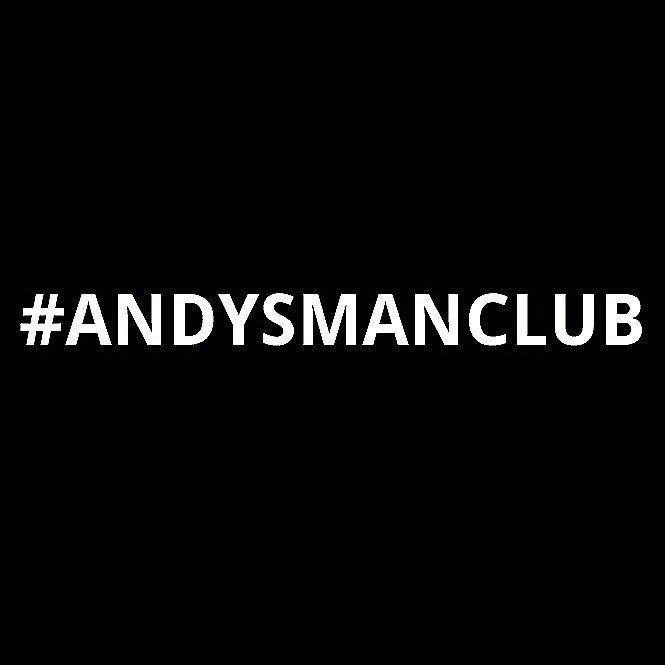 “If it wasn’t for the Andy’s Man Club, I wouldn’t be here now”

“A couple of years ago I started feeling low and at the time mental health was just brushed under the carpet. I think it started when my partner got pregnant and the stress of my job was affecting me. I was just trying to please everyone.  There was also complications when my son was born and everything just wore me down eventualy. I then gradually got worse and so I went to see a doctor and she could see I was declining. I broke down at the end of my bed one day, i just felt iI couldn’t do it, the little things terrified me.

“I started coming to Andy’s Man Club in December last year and it saved my life.  I think knowing that you have got the support network there makes all the difference.”

The Andy’s Man Club is held at LiAise Bistro every Monday at 7pm.