And the limits of non-statutory bodies.

Bats are very much a touchstone species when it comes to conservation efforts and public engagement:

Devon Bat Group – Helping bats in Devon for over 30 years

Bats are everywhere, including in these parts:

And just over the hill:

But last year, all was not well:

The East Devon Watch blog has also been vociferous in its dismay at CDE failing to protect bats:

What can we believe about Clinton Devon Estates and bats? | East Devon Watch

This week, the EDW blog has turned its ire on the ED AONB – for failing to be more active in this case:

However, as a commentator points out, the powers of the East Devon AONB team are very limited: 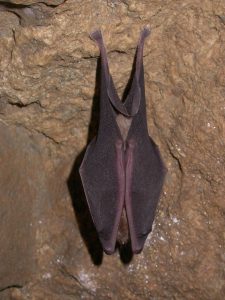 “The reality is they are a small team of professionals who rely on their partners, volunteers and extensive ambassador network. Whilst they are a consultative body with some authority, they are not a statutory authority and so have no powers of enforcement of the various rules and regulations that pertain to the AONB, flora and fauna.

“I know that Bats preservation features highly on their radar from both professional and personal perspectives, and I would suspect that they did all that could be done at the time.

“Sadly, the developers have their ways.”