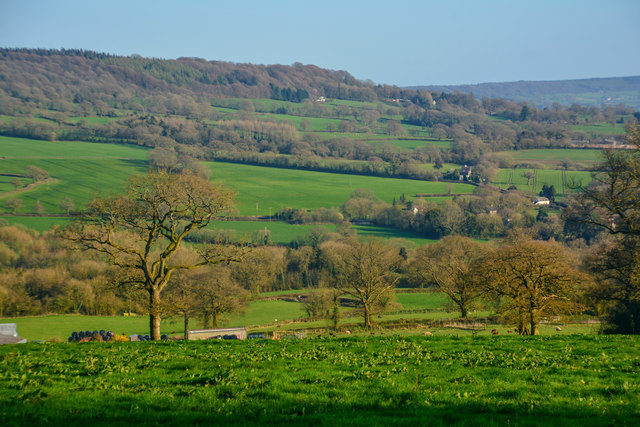 © Copyright Lewis Clarke and licensed for reuse under this Creative Commons Licence.

Looking across the East Devon countryside.

So too would the Rural Services Network – which has been giving evidence to the Environment and Rural Affairs parliamentary committee:

Meanwhile, promises are being made:

He said that it was a ‘disgrace’ that there is such a ‘deep digital divide’ in the UK and that ‘so many rural areas and towns are simply left behind’.

However, the reality in Devon is not so promising, as reported today on BBC Spotlight:

The company awarded the publicly-subsidised contract to deliver superfast broadband to thousands of rural homes in Devon and Somerset has been given a deadline to come up with a rescue plan for the programme. Last September, Gigaclear admitted the project was facing significant delays and was two years behind schedule.

Connecting Devon and Somerset, the organisation in charge of the whole project, stopped paying Gigaclear nine months ago. It has told the firm it must come up with acceptable plans by the end of July to fulfill the contract.

Rural broadband still a dream for many – and will remain one