Can we look forward to rejuvenated streets?

One way would be to simply open them up to people…

New York had been looking forward to the summer:

On the first three Saturdays in August between the hours of 7 am and 1 pm, nearly seven miles of New York City’s streets are open to the public to play, run, walk and bike.

In the summer of 2002, the new mayor of Paris, Bertrand Delanoë, announced Paris Plage, or “Paris Beach,” as a way to bring the seaside to his city’s citizens. The expressway along the Right Bank of the Seine was closed to cars, covered with nearly 2,000 tons of sand, and dotted with chaises longues, beach umbrellas, and palm trees. The Hôtel de Ville, or City Hall, also had a beach set up in front of its elegant neo-French Renaissance façade.

In particular, many of these events are put on primarily so that locals can enjoy the streets in a more relaxed way – and to connect to the places they know without traffic getting in the way.

The idea of temporary ‘car-free’ streets is also making its way to the UK:

And an interesting initiative pushing is the Project for Public Spaces (PPS) a nonprofit organization dedicated to helping people create and sustain public spaces that build strong communities. We are the central hub of the global placemaking movement, connecting people to ideas, resources, expertise, and partners who see place as the key to addressing our greatest challenges.

The idea of ‘place-making’ was an important part of putting the Sid Valley Neighbourhood Plan together:

Futures Forum: Place-making and getting a sense of place

Within this context and the promises of ‘green tourism’, at its first meeting, the Town Council’s environment committee looked at the idea of ‘car-free’ streets:

Traffic Free Sundays
Members discussed the idea of having part of the town as a traffic free zone at certain times
of the year to help reduce emissions in town and also to encourage visitors and help put
Sidmouth at the forefront of green tourism as few towns in the South West had done this and
yet on the continent it was a regular occurrence. It was agreed that Sundays in July and
August would be particularly desirable for visitors to the town. It was also agreed that the
Chamber of Commerce and local businesses must be supportive of any such initiative. The
area to close would need to be agreed with suggestions ranging from the whole town to just
the esplanade being made.
RESOLVED: That Sidmouth Town Council consults Devon County Council and Sidmouth
Chamber of Commerce on the feasibility of running Traffic Free Sundays in
summer 2020.

Minutes of a Meeting of Sidmouth Town Council’s Environment Committee on Monday 8 July 2019 at 6.30 pm

We already have ‘car-free’ in Sidmouth – where people, both locals and visitors, clearly enjoy the freedom to roam and the chance to sit and watch the world go by for a little… 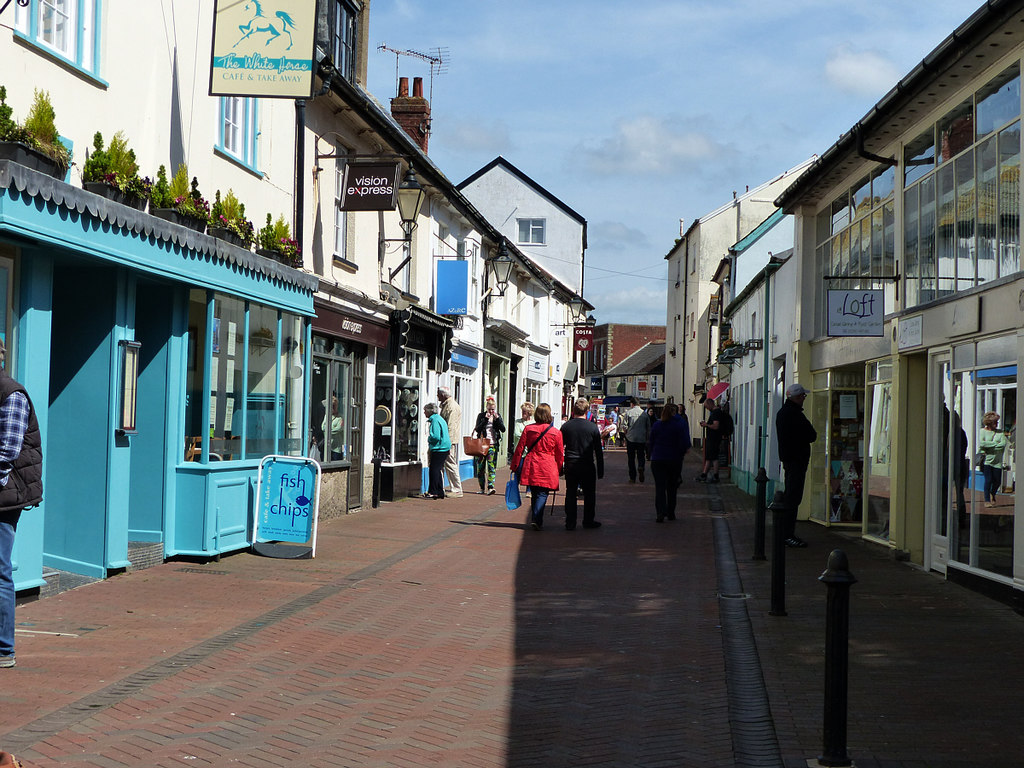