Planting trees is clearly a good thing – at many levels:

How about a whole new forest of trees? 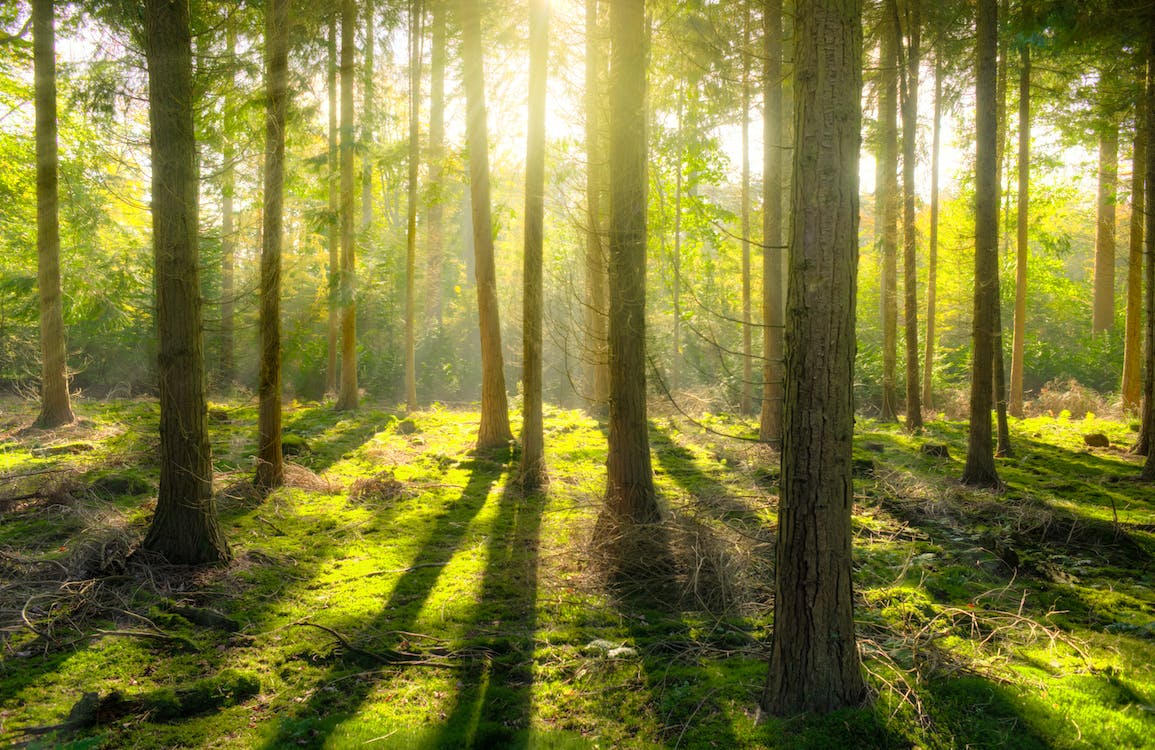 This is being considered by Cornwall – and is to be taken on by Devon:

A ‘Forest for Devon’ will be considered

Should Devon get a new forest made up a thousands of trees?

And Devon could be getting something similar, helping to tackle climate change…

A ‘Forest for Devon’ will be considered | Sidmouth Herald

A Forest for Devon?

Cllr Rob Hannaford, leader of the Labour Group on Devon County Council, asked the full council meeting if a similar scheme be considered and in progressed in Devon to further enhance the South West peninsula’s carbon neutral status, saying it would be natural progression across the border.

In response, Cllr Rufus Gilbert, cabinet member for economy and skills, said that the idea was being referred to the Devon Climate Emergency Response Group and would be included and factored into Devon County Councils Climate Change Strategy…

A Forest for Devon? | Radio Exe