The Los Angeles of 2019 depicted in the cult film Blade Runner is not exactly the Sidmouth of 2019: 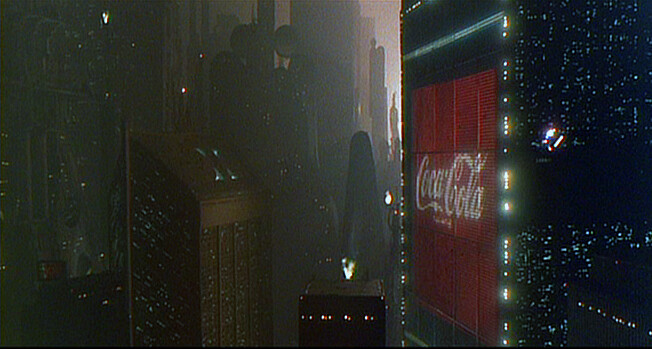 However, this piece from earlier in the year provides some parallels and a few insights:

Including from Henry Mance in the FT:

“We don’t need any more dystopias, thank you. We did a few decades ago, when the world was awash with left and rightwing utopias, and when we needed to be reminded of our ability to make a complete hash of things. Such reminders are no longer needed. The pendulum needs to swing back … we could use a few more utopias…”

And from science-fiction writer and software developer Matthew Kressel in the BBC Culture pages:

“In a way, Blade Runner can be thought of as the ultimate cautionary tale,” he says. “Has there ever been a vision so totally bleak, one that shows how environmental degradation, dehumanisation and personal estrangement are so harmful to the future of the world?

“And yet, if anything, Blade Runner just shows the failure of the premise that cautionary tales actually work. Instead, we have fetishised Blade Runner’s dystopian vision. Look at most art depicting the future across literature, film, visual art, and in almost all of them you will find echoes of Blade Runner’s bleak dystopia. Blade Runner made dystopias ‘cool’, and so here we are, careening toward environmental collapse one burned hectare of rainforest at a time. If anything, I think we should be looking at why we failed to heed its warning.”

Are we living in a Blade Runner world? | bbc.co.uk

Here’s film critic David Thomson and others from last month on Radio 3:

Ultimately, though, it’s about what makes us human, as explored on Radio 4’s History of Ideas: