Climate change > how we should proceed before it’s too late

Does Devon need a citizen’s assembly on climate change? 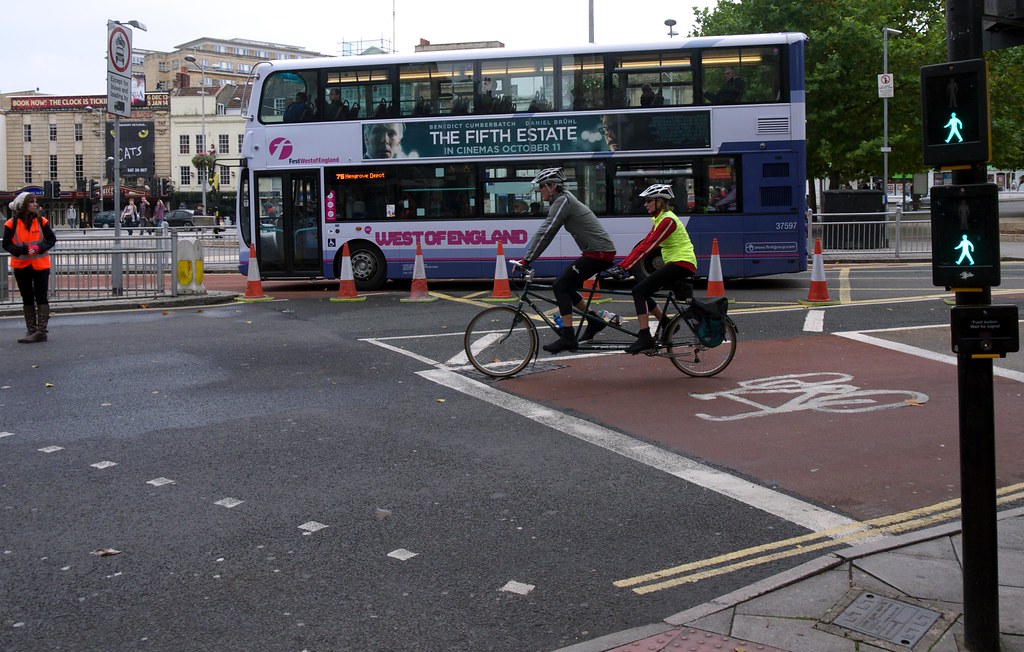 Sam Saunders – labelled for non-commercial use

The question is whether this is enough – as explored in today’s Guardian:

Many councils have committed to going carbon neutral, but they lack the power and funds to take effective citywide action…

Stroud has been tackling the causes and effects of global heating since the 1990s. In 2009, it adopted a carbon management plan and in 2015 announced that it had become the first local authority in Europe to become carbon neutral. Energy-efficiency measures and renewable-energy installations include solar panels on all municipal buildings, secondary glazing and internal insulation on the council’s grade II-listed building, and ensuring all its electricity and heating comes from renewable sources. By creating a local waste-management company in partnership with neighbouring authorities, it boosted its low recycling rates to 61% and now sends the least waste per capita to landfill…

Last year, Bristol city council became the first local authority to declare a climate emergency. It committed to making the council carbon neutral by 2025 and the whole city by 2030.

Now it has just published its implementation plan, which once passed at a full council meeting later this month, commits the council to a 200% increase in renewable energy, low-emission public transport, building a new waste centre to improve recycling rates, installing solar panels on 10,000 council houses, retrofitting 7,000 homes with insulation and other energy efficiency measures each year, as well as training councillors and staff in climate change issues…

Some argue the council isn’t going fast enough. Green party councillor Carla Denyer, who proposed the climate emergency motion, welcomes the decision to introduce an annual carbon budget and to set a tougher carbon neutrality target but criticises the lack of concrete detail. “Eight months after full council declared a climate emergency, this is still a plan to produce a plan,” she says. “We need an end to the ‘business as usual’ approach, replaced with rapid and ambitious action, and unfortunately there isn’t enough of that in this report.”