The Futures Forum blog has charted the demise of East Devon’s eco-town:

… to a town without a heart:

Futures Forum: “Cranbrook is experiencing the same issues as other high streets” > but the new town can’t apply for Future High Streets funding… because it hasn’t got a high street

A year ago, things were still going nowhere, as reported by the East Devon News:

Stark warning Cranbrook is at risk of becoming an ‘austerity town’

Although the District Council have a detailed Development Plan Document for the town.

A year on, and Cranbrook Town Council really wants to get going with creating a town centre:

With a ‘consortium’ saying it wants the same:

The problem being that there are now two competing proposals:

Delivery of the Town Centre in Cranbrook – Cranbrook

With the developers having the more impressive visuals: 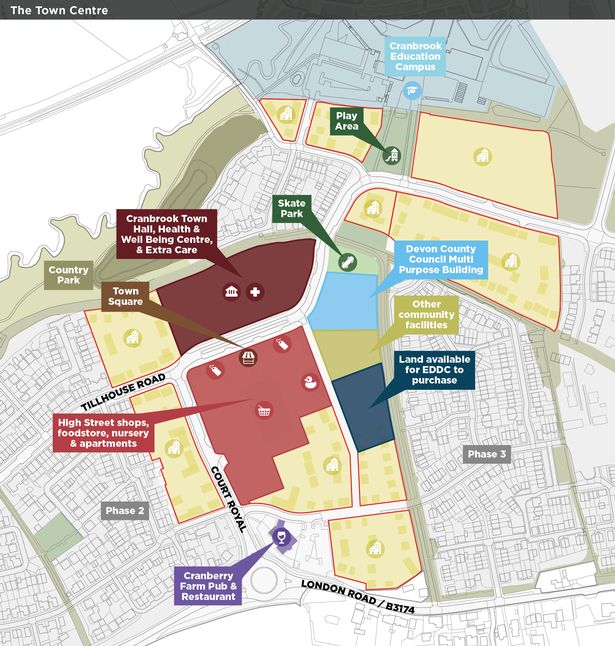 So it seems it’s not going to happen, again as reported by East Devon News:

‘Significant changes’ made to vision for Cranbrook town centre

As revealed in the press release from the District Council:

Decision on Cranbrook town centre will have to wait

East Devon District Council’s Strategic Planning Committee on Wednesday were due to discuss and make a recommendation over the way in which development would come forward.

Decision on Cranbrook town centre will have to wait – Devon Live