Things have been looking very uncertain over the District Council’s relocation policy:

There have been new Freedom of Information requests:

And they have just been answered:

Delays to selling of the Knowle

And according to the council’s own paralllel press report, it’s just been a matter of a bit of asbestos that’s held up the sale:

Council proud of uninterrupted services during move to Honiton

However, the East Devon News prefers to see things from a slightly different perspective: 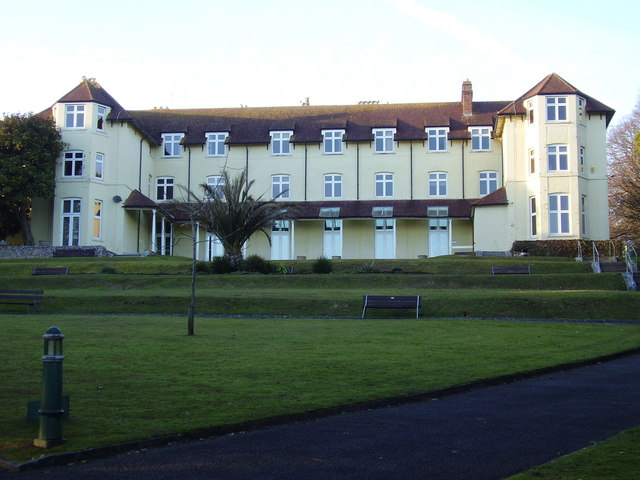 Buyer PegasusLife could net ‘£50million’ from the 113-home retirement community it is poised to build at Knowle; however, the huge figure would not be pure profit.

East Devon District Council (EDDC) today revealed exactly how much it will receive for the site – with the public coffers swelling by £1.5million more than originally agreed.

The authority relocated to a purpose-built new base in Honiton and a refurbished Exmouth Town Hall earlier this year at a cost of more than £10million.

EDDC says the final stage of the sale of Knowle, when ownership of the site is transferred to PegasusLife, will take place on December 18.

It says the additional funds it will recieve comprise of a sum due to inflation – known as ‘indexation’ – and a percentage of community infrastructure money the developer had set aside. These amount to £1,095,855 and £418,750 respectively.