UKHospitality report highlights ‘realities of pay within the hotel sector’

As reported in an analysis by the BBC:

The research also found two-thirds of coastal areas had seen a real terms fall in wages since 2010.

The All Parliamentary Group for Coastal Communities said the findings showed seaside towns were “being left behind”.

But the government said its £200m Coastal Communities Fund was changing lives.

This week BBC News is profiling what life is like in seaside communities across the country as part of the Coastal Britain project.

What lies behind the facade… 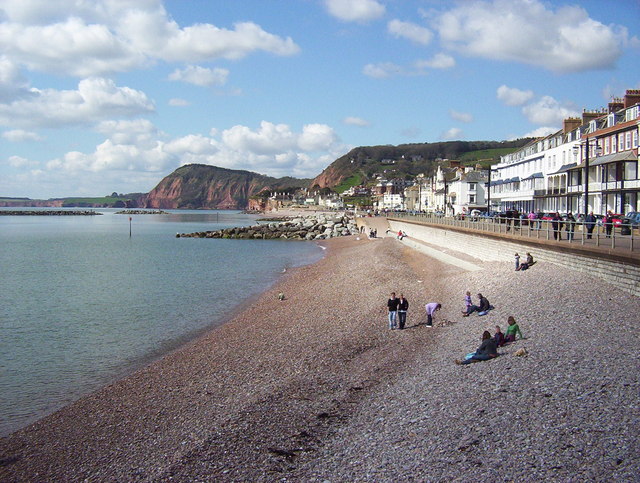