Earlier this month, a posthumous award was given to a campaigner from Exmouth:

Joanna has just received another:

Joanna Toole has been awarded a posthumous RSPCA award 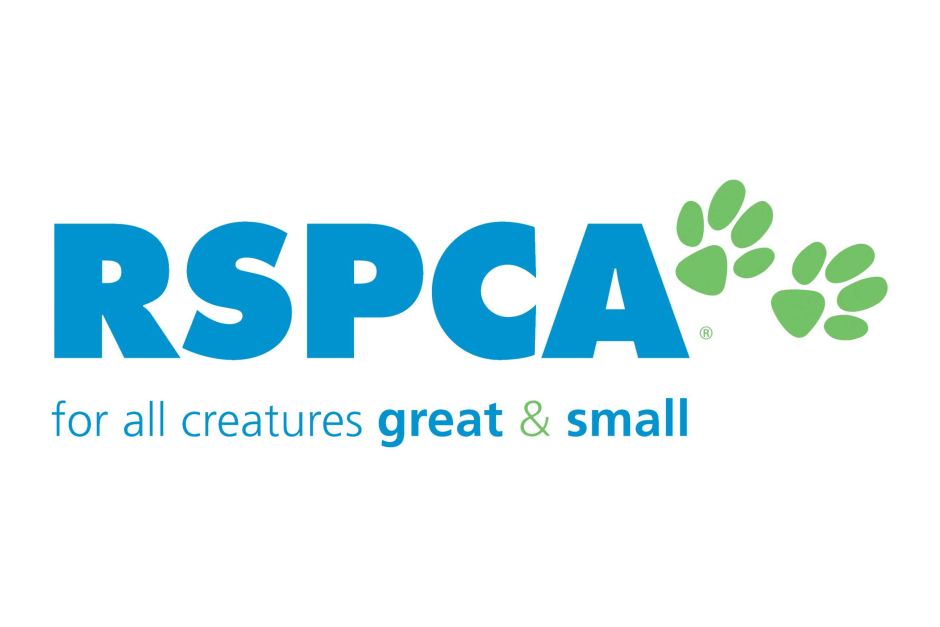 An animal welfare campaigner who tragically died in the Ethiopian Airlines crash has been awarded a posthumous RSPCA Honours award for her work creating a safer world for animals.

The 36-year-old from Exmouth who worked for the Food and Agriculture Organisation of the United Nations had an unwavering passion for animal protection and received many nominations for the RSPCA Honours award, including from her colleague and friend Claire Bass, Executive Director of the Humane Society International.