There are fears that East Devon’s response to climate change is not exactly urgent:

Mid Devon seems to be taking this more seriously: 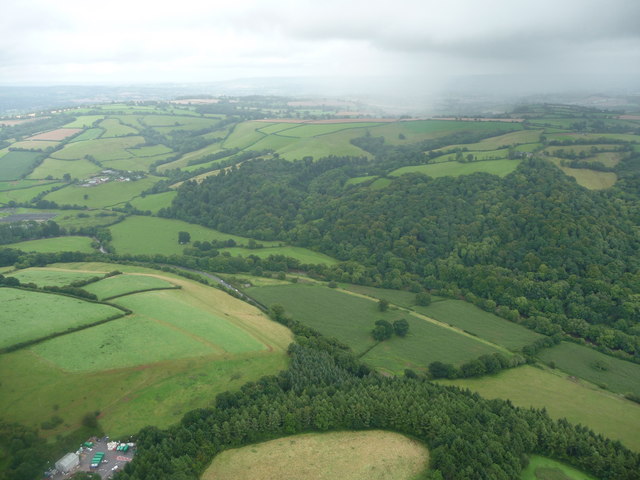 Mid Devon District Council has vowed to be carbon neutral by 2030 and that all decisions will be considered in light of the climate crisis.

Councillors voted unanimously in favour of declaring a climate crisis and adopting the Devon Climate Change Declaration on Wednesday, June 26. Further to that, the Council has agreed to work to the Devon-wide target or new-zero emissions by 2050 but will aim for Mid Devon to be carbon neutral by 2030, an amendment on the original 2050 date as set out by county council.

The County Council is moving forwards:

As is Ottery St Mary:

Meanwhile, one idea gaining ground is for a ‘citizens’ assembly’:

Does Devon need a citizens’ assembly on climate change?