Joanna Toole is remembered for her work in highlighting the terrible damage discarded fishing gear can do: 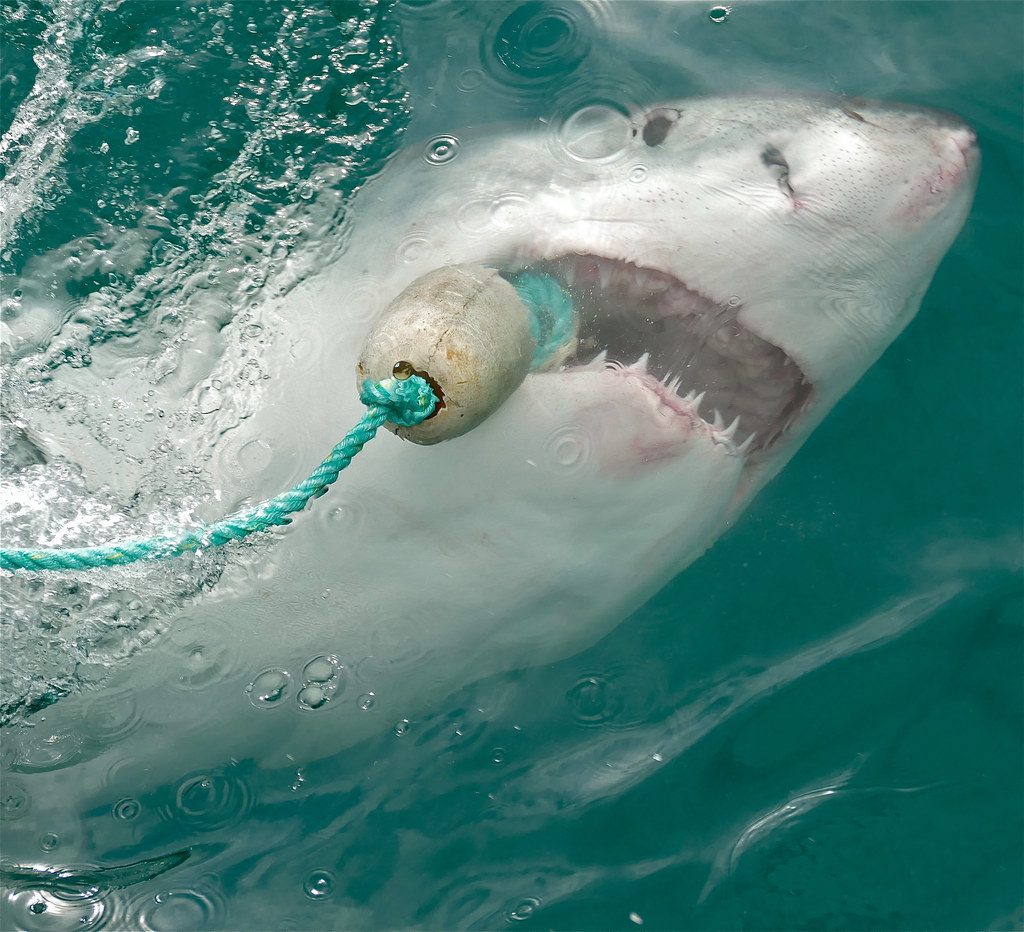 Devon Live reports on the latest research from Exeter University:

Hundreds of sharks and rays tangled in plastic

Hundreds of sharks and rays have become tangled in plastic waste in the world’s oceans, new research shows. University of Exeter scientists scoured existing published studies and Twitter for shark and ray entanglements, and found reports of more than 1,000 entangled individuals. And they say the true number is likely to be far higher, as few studies have focussed on plastic entanglement among shark and rays.

The study says such entanglement – mostly involving lost or discarded fishing gear – is a “far lesser threat” to sharks and rays than commercial fishing, but the suffering it causes is a major animal welfare concern.

“One example in the study is a shortfin mako shark with fishing rope wrapped tightly around it,” said Kristian Parton, of the Centre for Ecology and Conservation on Exeter’s Penryn Campus in Cornwall…

Hundreds of sharks and rays tangled in plastic