Devon Live reported last week about the final step for the Neighbourhood Plan:

The Herald now gives us the actual date – plus a word from the chair of the Plan’s steering group: 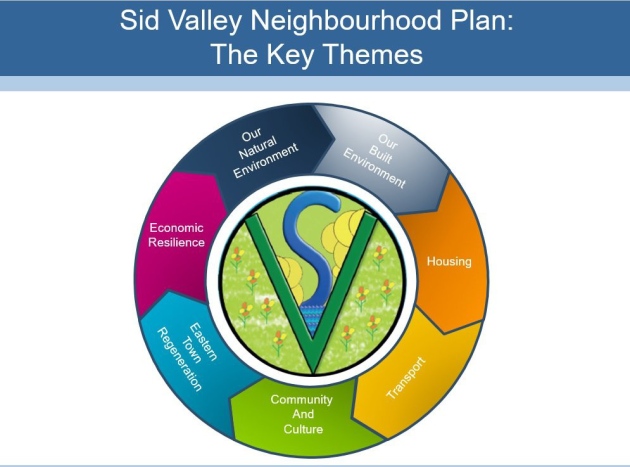 A referendum to decide whether to adopt a neighbourhood plan which will help shape the Sid Valley for the next 20 years will take place in September.

Residents across the area are being called upon to take part in the referendum on Thursday, September 19.

What is a neighbourhood plan?

· A community-led planning document that will influence development in your area over two decades.

· It gives the community a voice in decision making.

· Once adopted, the policies become part of the development plan (holding legal weight in decisions).