Housing is a real problem in the West Country – particularly next door in Cornwall:

One way of providing the sort of housing which is actually needed has been to stop new housing becoming second homes:

The Sid Vale Neighbourhood Plan had initially proposed a similar measure covering all new-builds – but now this has become a more specific regulation against any new housing in the AONB becoming second homes:

Read a referendum version of the Neighbourhood Plan  or the 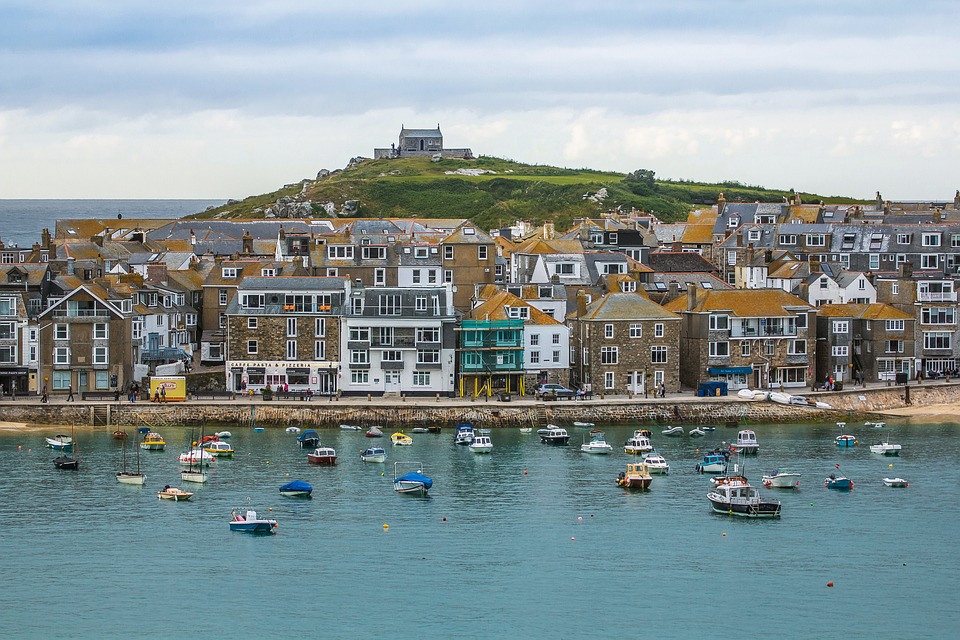 As reported in The Economist:

Prices of new-builds have fallen—but so has construction

Locals worry that the town is becoming a playground for rich Londoners, who in the summer months whizz down on the sleeper train from Paddington. At the last count, a quarter of the dwellings in St Ives were second homes or holiday lets. So in May 2016 locals decided to do something about it, voting in a referendum to introduce a “principal-residence policy”, which stops newly built houses in the town from being used as second homes. The thinking went that by stopping holidaymakers from snapping up new-builds, housing would become more affordable to people who live in St Ives all year round…

A bid to ban the building of new homes for out-of-town buyers has backfired on a Cornish community – and now there’s a surge in the number of second home purchasers.

Back in 2016 a referendum in St Ives ended with a ban on the sale of new-build flats and houses to second home buyers; a legal challenge later in the year failed, prompting a series of other referendum votes with similar results in some other west country locations.

At the time some estate agents and developers warned of unintentional consequences of the ban, both in St Ives and elsewhere.

A representative of St Ives agency Miller & Son was quoted at the time saying:  “People are more cautious and are treading on egg shells a bit. They are still able to buy older properties but it is feared many second house-hunters are now looking elsewhere after not being made to feel welcome due to the public poll”.

However, it appears that feeling didn’t last long because the ban has backfired according to a report in The Economist.

The report says on the one hand official statistics suggest that excluding second-home buyers from the new-build market has removed a significant volume of  demand; the price of new homes in the town is now judged to be 13 per cent below what it might have been if the previous growth rate had continued.

However, as a result the volume of housebuilding has slumped.

“Developers who bought land when it was pricier can in some cases no longer sell homes at a profit. Others may be holding off from breaking ground in the hope that the policy is scrapped. In 2015 Acorn Property Group, a local firm, was about to buy a site for 34 homes, 14 of them affordable …. But the policy made the scheme unviable because the open-market dwellings could no longer subsidise the affordable ones, the company says.”

The Economist says that house building across the rest of Cornwall has not been similarly affected, suggesting local factors connected with the ban in St Ives.

The report then continues: “Meanwhile, second-home buyers in St Ives seem to be shifting their attention to existing buildings, which are not covered by the policy. Data from Hamptons International … suggest that in St Ives second-homers form a larger share of transactions than before the policy came into force. Excluding new-builds, prices have continued to climb. That represents a windfall to locals who already own their homes and may eventually persuade even more of them to cash in and move out.”