From the Word Forest organisation in Lyme Regis:

#TreesAreTheKey is a documentary produced by Tim Tyson Short and it has been narrated by Kate Winslet no less! Tim’s remit was to show why we need to plant more trees in the tropics and why we need to look after the people tending the forests – he did a remarkable job. 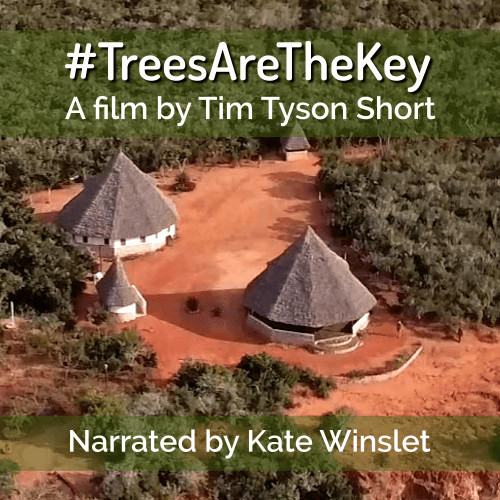 We are making a bit of noise about the premiere, which will be held on Wednesday 2nd October at the Marine Theatre.

There’s a website for the film here and tickets can be purchased for it here.

Trailer for #TreesAreTheKey: narrated by Kate Winslet, a film by Tim Short