Exeter needs to do something about its traffic: 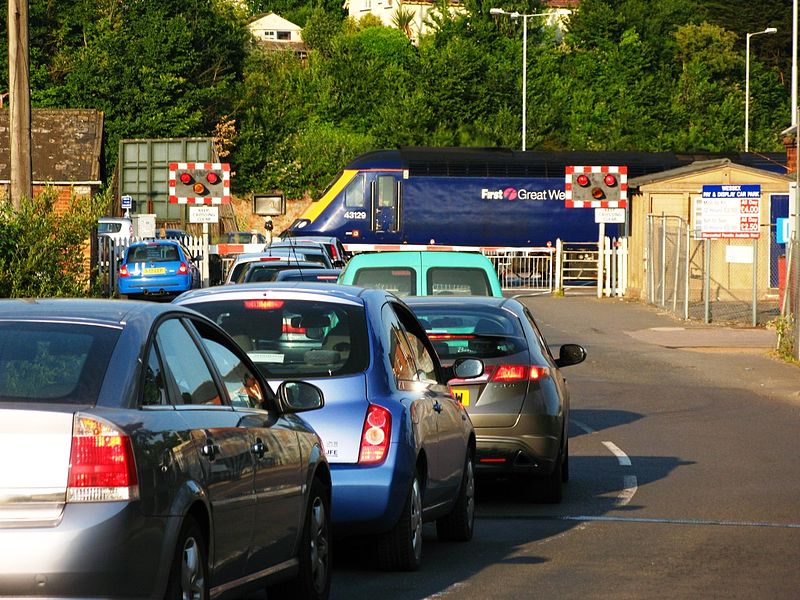 And the city council has said it wants to do something – back in February:

Meanwhile, there are some ideas and projects out there:

We are still waiting for the Exeter Transport Strategy to happen, but further ideas and projects are emerging – as reported by Devon Live in an informative piece:

The precarious nature of the city’s highway system often means that just one crash on any of the main roads often means traffic is gridlocked for hours.

Exeter is a thriving economic centre, a desirable location to live, and as a result, the city has grown rapidly over the past two decades. This economic success and growing influence has increased travel demand into the city, so much so that the Exeter Travel to Work Area is the second largest geographical area in the country…

The continued growth in the city is already leading to increased congestion, pollution and unreliable journey times, and Exeter’s transport system is struggling to cope…

A draft Exeter Transport Strategy has been proposed and consulted on that aims to tackle some of the congestion chaos in the city. Consultation took place earlier in the year, and a report based on suggestions on the strategy was due to come to Devon County Council’s cabinet in September for adoption. However, it has been delayed, and the council’s forward plan now says it will come forward for debate at either the October, November or December cabinet meeting…