The County Council has set up a task force to look at how climate change can be tackled and ‘zero emissions’ brought about:

It wants input from the wider public – and the suggestion has been made that it should also set up a citizens’ assembly:

Does Devon need a citizen’s assembly on climate change?

In November, the UK parliament started such a process:

They will be meeting up this weekend, as reported in today’s FT:

The first of a four-part climate assembly will begin in Birmingham on Saturday, where 110 British citizens will gather to thrash out solutions for reaching net zero carbon emissions by 2050. A citizens’ assembly for climate change, convened over two months at a cost of £520,000, will discuss how to meet the government’s legally binding goal.

The participants, selected to reflect the make-up of the UK population, aims to produce a series of non-binding recommendations for parliament about how to decarbonise sectors such as transport and housing.

“The citizens’ assembly on climate change gives people a say on how the UK tackles climate change,” said Rachel Reeves, the MP for Leeds West and the former chair of the Business, Energy and Industrial Strategy select committee — one of the six cross-party House of Commons select committees that commissioned and part-funded the project.

The first weekend is an educational meeting, where participants will learn about the climate crisis. Options for reaching net zero by 2050, such as taxing frequent flyers, will then be chosen by the participants from a range being drawn up by four experts. The specific questions and potential solutions to be debated — which will be considered by a 19-strong advisory panel and the six select committees — will be made public in the coming weeks…

Convention Citoyenne Pour Le Climat: What Can We Learn From the French Citizens’ Assembly on Climate Change? | resilience.org

But how effective are they?

Futures Forum: The people’s voice and expertise > How democracy is about respectful discussion, not just voting

Futures Forum: Citizens’ Juries could become the core of a revived local democracy

Futures Forum: The government’s “civil society strategy” will not give people “a more direct role in decision making.” > Rather, we need a real dose of ‘deliberative’ or ‘participatory’ democracy.

Four years ago the NHS did a similar exercise: 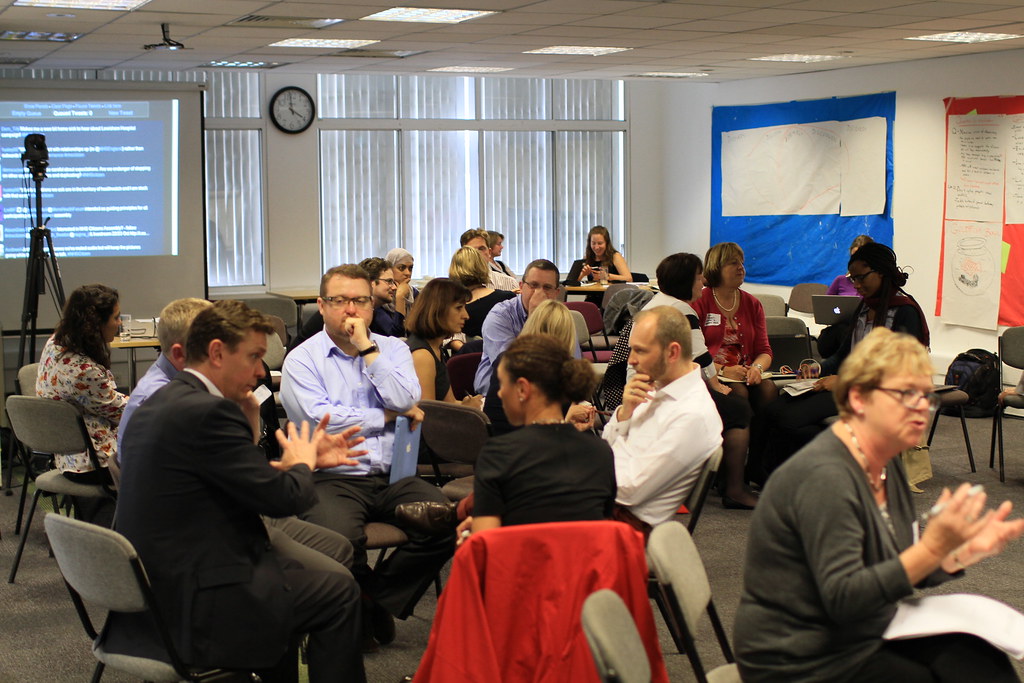