There will be several events this October focussing on climate change – put together by Sidmouth’s churches and the Science Festival.

A major environmental event will take place in Sidmouth later this year.

The churches in Sidmouth, together with the Sidmouth Science Festival, have secured £2,500 of national funding from Scientists in Congregations for the ‘Our Fragile Earth’ events taking place every Sunday throughout October.

It follows the Government’s commitment to make the UK carbon neutral by 2050, so we only emit as much carbon dioxide as our trees can absorb. 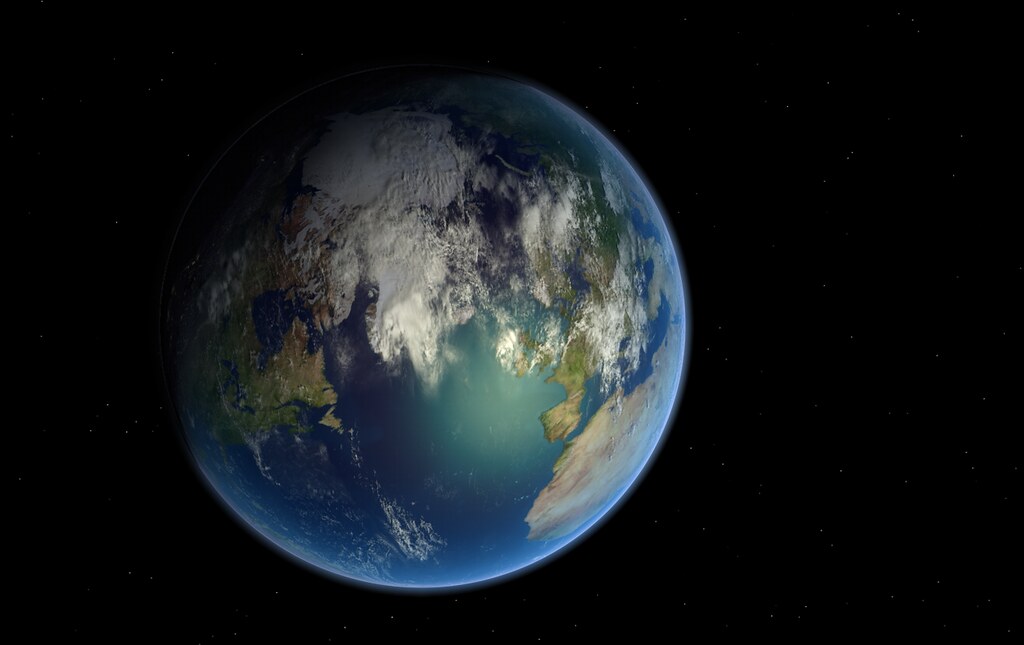 Earth | here it is for tonight. I’ll probably do something m… | Flickr

The month-long event will give the town a chance to hear from five eminent scientists and Christians.

Each talk will concentrate on the evidence for change in the oceans, atmosphere and land, on the moral and religious issues raised, and on how science and faith should work together.

– The first talk will take place on October 6 from 7pm at All Saints Church, in All Saints Road.

– The second will take place October 12 at Sidmouth Parish Church, in Church Street.

– The third will be on October 20 at the Methodist Church, in High Street.

– The fourth will be on October 27 at the Roman Catholic Church in Radway.

Each talk will be followed by questions and by follow-up weekday discussion groups around the town – this includes a talk from Dame Julia Slingo OBE on ‘Climate change: a defining challenge for the 21st century’ at the Manor Pavilion on Friday, October 11. This will come as part of this year’s science festival, in conjunction with the Devonshire Association. Dame Julia will draw on her career in climate research to describe the sort of future we can expect and what the implications will be for our lives.

In the new year, the science festival will also be holding a series of climate week events and Devon County Council is planning citizen assemblies to discuss how the county can become carbon neutral.

Brian Golding, churchwarden for Sidmouth Parish Church, said: “World governments agreed in 2017 that global temperature rise must be limited to 2C. “Devon County Council has declared a climate emergency and set up committees to determine how Devon can become carbon neutral.

“We have just broken the all-time temperature records in most European countries and this year will probably turn out to be the hottest on record, globally. Increased temperatures are resulting in heavier rain and devastating floods, locally in the UK but especially in India, Bangladesh and Nepal this summer, where millions have had to be evacuated. People are dying as a result of the high temperatures and the floods.

“The latest scientific report highlights the fact that, while governments and councils must set the agenda, the global temperature will only be kept within safe limits if everyone changes the way they live in the next few years. Is that possible? Is that possible in Sidmouth?

“The Sidmouth Science Festival and the churches in Sidmouth are combining forces this autumn to spread the message that ‘yes’, there is hope, because change is possible and achievable, and because it will actually make our lives better as well as protecting those who are more vulnerable.”

National funding will pay for major environmental event in Sidmouth