Considerable support for renationalisation of public services – such as public transport, utilities and the Royal Mail.

We are very close to some very dramatic ways in which the state is expected to provide:

We now have the Universal Service Obligation:

Your right to request a decent broadband service: What you need to know | ofcom.org.uk

Which is being especially welcomed in these trying times:

Of course, there’s quite a jump from guaranteeing the universal provision of some service or other – to the state actually owning all these services.

But in the current climate, people are prepared for the state to step in – for example:

The railways have been nationalised – and there’s no turning back | telegraph.co.uk

And it could go even further:

Coronavirus: UK could nationalise airlines, railways and bus service during pandemic I independent.co.uk

Could coronavirus finally lead to nationalisation across British businesses? | independent.co.uk

And it’s happening in East Devon too:

Government in talks over state takeover of Flybe – report | cityam.com

The most popular reason given by supporters of public ownership was that extra funds should go back into services rather than to shareholders, with 41 per cent citing this as the reason for their support. A roughly equal number, 40 per cent, also said they believe that “privately owned companies prioritise profitable areas over providing a good service to everyone”… 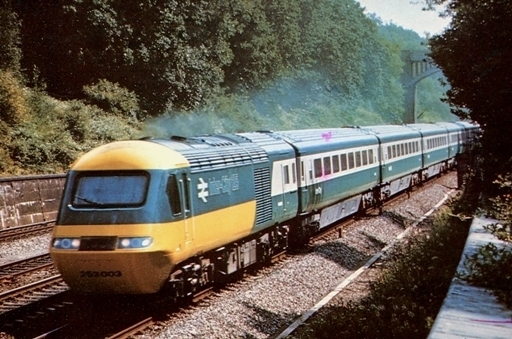 The availability of reliable internet access in rural areas also became a political issue at last year’s election after Labour pledged to take the UK’s broadband infrastructure provider Openreach into public ownership to achieve it. Britain’s internet companies have been accused of under-serving less profitable areas and admitted they would not be able to reach universal coverage without state support.